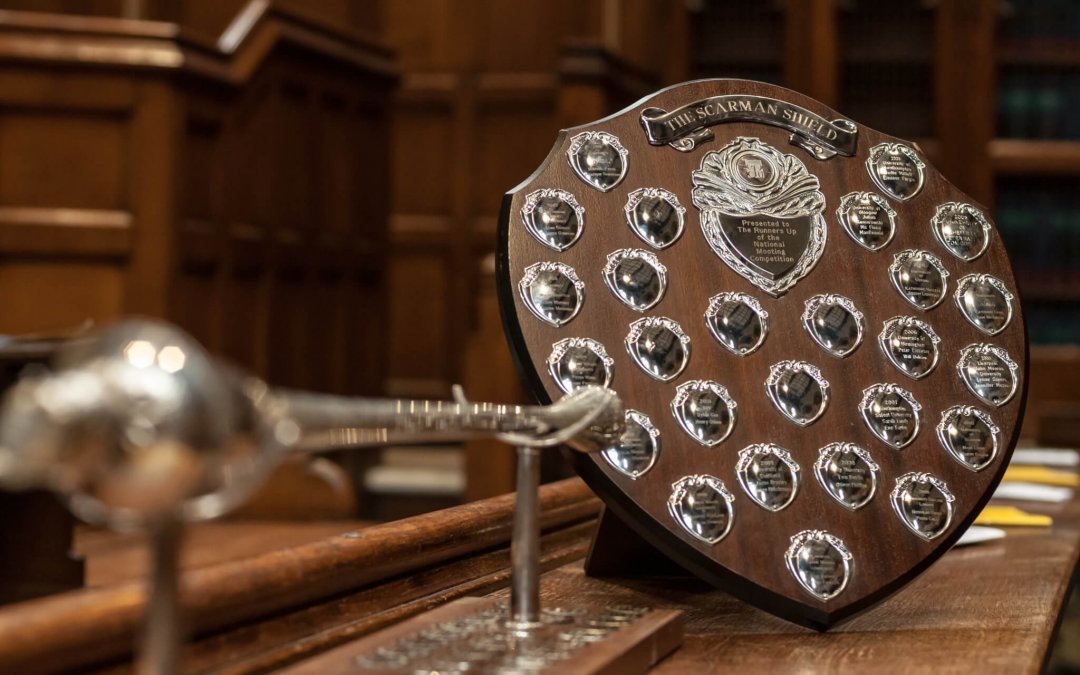 The finals day of the 48th English-Speaking Union – Essex Court Chambers National Mooting Competition was held on 4th January 2021. Due to Covid-19, the event was held on-line.

As with previous years, the winners received a prize of £1,000 each and their university also received a donation of £1,000. Their names will also be engraved on the Silver Mace proudly displayed at the Dartmouth House offices of The English-Speaking Union. The runners up received £750 each and their university received £500. The names of the runners-up will be engraved on the Scarman Shield, also displayed at Dartmouth House. The four semi-finalists received £250 each and all four finalists will be offered a mini-pupillage at Essex Court Chambers. All prizes were generously donated by Essex Court Chambers. The winners of this prestigious mooting competition go on to represent the UK in the Commonwealth Mooting Competition during the years in which the Commonwealth Moot takes place.